“The best way to find yourself is to lose yourself in the service of others.” – Ghandi

Herman and Susan Berry has been in the Guest House industry since 1994.

Their first Guest House, Gooseberry Lodge was situated in Bethlehem, Free State. After that they moved to Johannesburg and opened 5th Avenue Gooseberry Guest House in 1997.

Did you know that all the paintings in the house were painted by Susan?

She is supported by her incredible husband, Herman, a businessman and left-brainer. 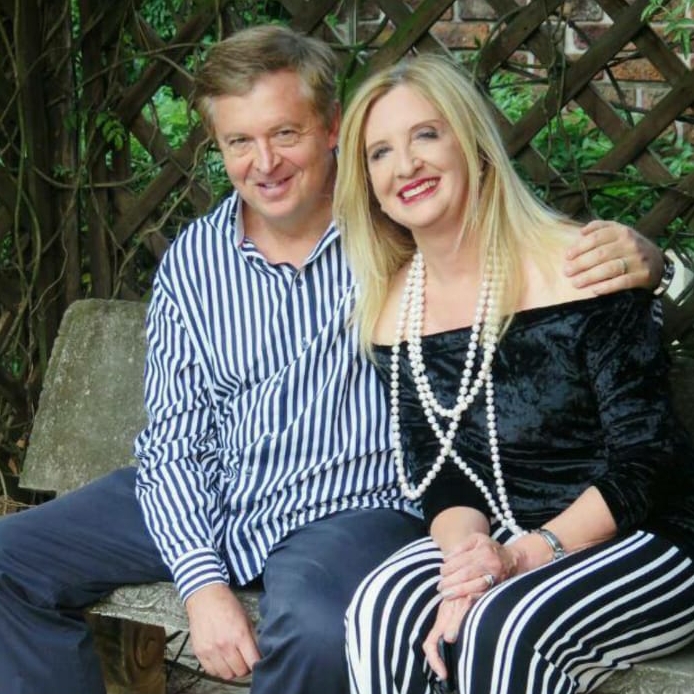 Allow us to lavish you with warm hospitality and attention, so that your visit to this stylish Gauteng Guest House is a truly satisfying one.

Why so many gracious extra touches?

Because we’ve been expecting you!